One of the places where Ghetto Wall was built

The Museum of History of Polish Jews

Pay respect to the lives lost

We do not know when Jews first come to Warsaw; the oldest document confirming their presence dates to 1414.
The story of Jewish Warsaw is a story of stubborn returns. For many years, even centuries, Jews were banned from the city. However, that did not stop them from participating in city life – during good times and bad. The Second World War and Holocaust left the city changed forever. The wounds and scars will never heal. But, alongside stories of destruction there are stories of the unimaginable bravery of those who fought without hope… Take a walk through nowadays Jewish Warsaw and be ready for a journey through times and emotions.

During the 4-hour walking tour the former Warsaw Ghetto will be explored as an introduction to the history of Polish Jews in Warsaw and Poland.

Although the ghetto is no longer existed for a while now, its history needs to be told. Over 400,000 Jews from Warsaw and the surrounding area were crammed in an area of 4 square kilometers & 100,000 people died here from exhaustion, hunger, and disease…

The original stones and bricks that survived the horrors of the past are silent but have many stories to tell. Discover the melancholy beauty of the past: the remains of the ghetto walls, the orphanage of Janusz Korczak, the Warsaw Synagogue, the Jewish Theater, the Nordwache building, and the only street that remained after the Warsaw Ghetto, Chłodna street. The Jewish cemetery in Okopowa commemorates polish Jews who have lived there for the last 200 years. The Monument to the Heroes of the Ghetto, the Umschlagplatz Monument, the bunker in Miła 18 and the Great Synagogue show the Jewish resilience to keep living there against all odds.

The rates include:
English speaking guide for half day Heritage tour
Entrance to the Nozyk Synagogue
VAT tax 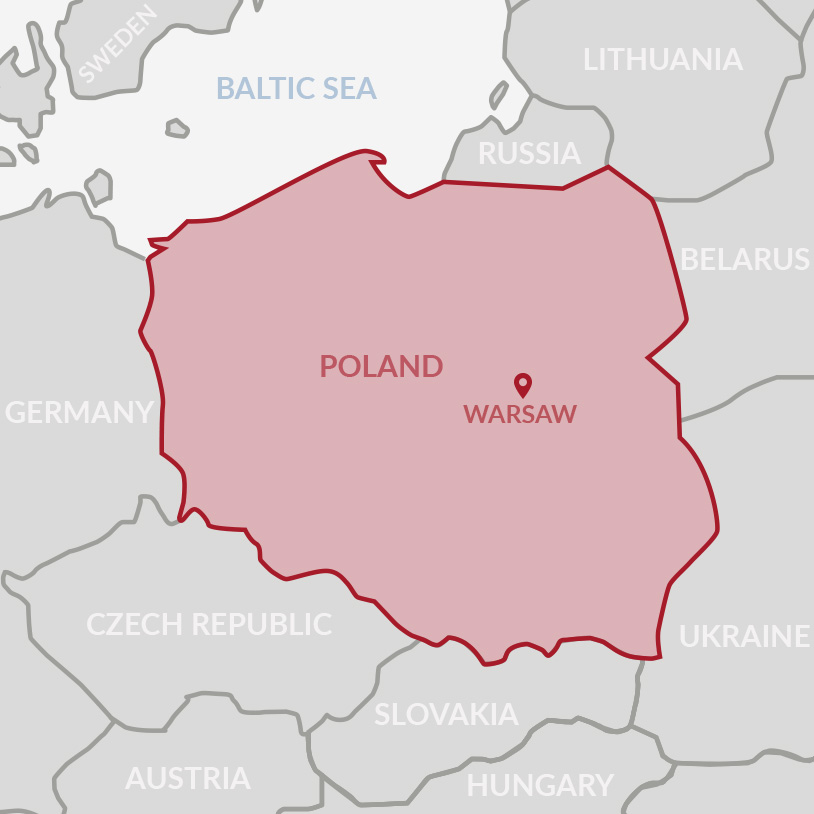